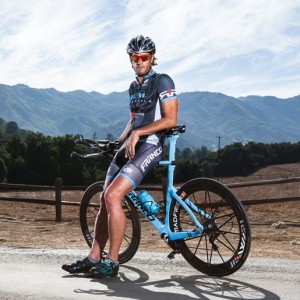 Awarded the title as one of 2009’s “25 Fittest Men in the World” by MEN’S FITNESS MAGAZINE, Rich is one of the world’s most popular world-class ultra-endurance triathletes, a widely regarded plant-based nutrition & wellness advocate, writer, public speaker, podcast host, husband and father of 4.

With a vast global following larger than most professional athletes, Rich’s “everyman” inspirational story of overcoming mid-life malaise to his current status as one of the most admired ultra athletes as well as one of the most widely recognized & successful vegan athletes has inspired thousands of people the world over. 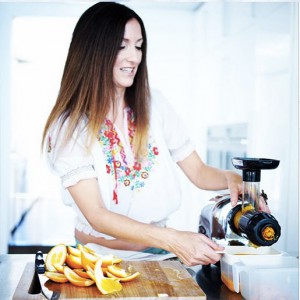 A true creative artist, Julie Piatt aka “SriMati” is a plant based chef, singer songwriter, spiritual guide, and mother to four. Julie has spent decades finding the divine in all her endeavors. Living from a deep place of devotion she experiences the presence of God: the conscious eternal flame in all life experiences, the seemingly light and dark, joyous and painful. 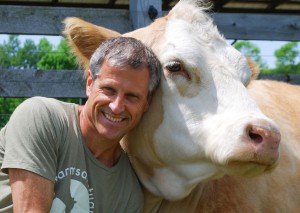 Gene Baur has been hailed as “the conscience of the food movement” by Time magazine. For more than 25 years he has traveled extensively around the country, campaigning to raise awareness about the abuses of industrialized factory farming and our current food system. In 2015 he released his book Living the Farm Sanctuary life 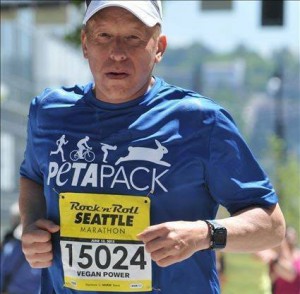 In 2010 Eric O’Grey was recommended by his doctor to purchase a funeral plot, because of his obesity and  chronic health conditions. He was 51 years old and taking well over $1,000 in medications per month. He had type 2 diabetes; his total cholesterol was 300; his blood pressure was 160/100; he was about 340 pounds at 5’10”, his waist was 52 inches, and his shirt size was 3XL. His whole life was then transformed when his naturopathic doctor recommended he adopt a dog. That dog was Peety, a middle aged and overweight dog that Eric found at the Humane Society in Silicon Valley. Over the course of 10 months, Eric went from one who was about to crawl into a grave to a healthy and super fit marathon runner. Eric moved to Spokane in the end of 2015 and has been a huge support of INVeg and Spokane VegFest.

Stephen grew up in Zambia and India and somehow found his way to the northwoods of Idaho. He is one of the co-founders of Sandpoint Vegetarians and has been very active in Sandpoint promoting veganism and animal rights. He got started in keeping bees 17 years ago and now he thinks that the bees keep him 🙂 When he isn’t at his day job he likes going on adventures such as biking, swimming, diving, and zip-lining with his 11-year old daughter. An avid reader of science fiction he recommends that everyone read Iain Banks’ series on The Culture.

Geshe Thupten Phelgye will be speaking on compassionate living. Geshe Thupten Phelgye is a Buddhist monk and a former member of the Tibetan Parliament in Exile, the founder of the Universal Compassion Foundation, an international animal rights activist, a past visiting Global Scholar in residence at Gonzaga University and an adjunct professor at Eastern Washington University. He has spoken at over a hundred colleges and schools across North America promoting international peace, compassion and animal rights.

We will have a speaker panel which will feature all of our speakers on stage at one time. You will not want to miss this incredible dialog.