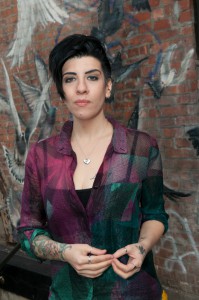 Jasmin Singer is the Co-Founder and Executive Director of Our Hen House (www.ourhenhouse.org), a NYC-based nonprofit creating independent media to change the world for animals. She is the co-host – with her wife, Mariann Sullivan – of the Our Hen House podcast, now in its sixth year, and of the Our Hen House TV show, a co-production with Brooklyn Independent Media. Jasmin has written for numerous publications, and has chapters in the anthologies Defiant Daughters: 21 Women on Art, Activism, Animals, and the Sexual Politics of Meat [Lantern, 2013], Running, Eating, Thinking [Lantern, 2014], and Circles of Compassion [Vegan Publishers, 2014]. Her own personal memoir about food will be published by Berkley in February, 2016. Jasmin has appeared on The Dr. Oz Show, HuffPo Live, and can be seen in the award-winning documentaries Vegucated and The Ghosts in Our Machine. She is the former campaigns manager for Farm Sanctuary, and a former writer for VegNews Magazine, a publication that named her one of twenty standout stars of the animal rights movement. Her workshops have been presented at conferences around the globe, and she has been featured in media outlets such as CNN and The Atlantic. Prior to her animal activist career, Jasmin was an actor-educator with an AIDS-awareness theatre company. 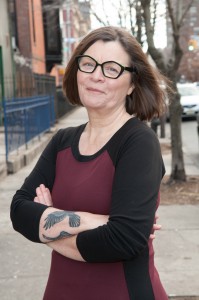 Mariann Sullivan is the Co-Founder and Program Director of of Our Hen House (www.ourhenhouse.org), a NYC-based nonprofit creating independent media to change the world for animals. She is the co-host – with her wife, Jasmin Singer – of the Our Hen House podcast, now in its sixth year, and of the Our Hen House TV show, a co-production with Brooklyn Independent Media. Mariann is also a lawyer and an adjunct professor of animal law, currently at Columbia Law School and Cardozo Law School. She found her way into animal law through the Committee on Legal Issues Pertaining to Animals of the New York City Bar Association and eventually served as chair of that committee. She is also the former chair of the American Bar Association’s Tort Trial Insurance Practice Section’s Animal Law Committee. With David Wolfson, she is the author of a trilogy of articles on farmed animals and the law: “Foxes in the Henhouse: Animals Agribusiness and the Law, A Modern American Fable” in Animal Rights: Current Debates and New Directions; “What’s Good for the Goose… The Supreme Court of Israel, Foie Gras, and the Future of Farmed Animals in the United States,” in the 2007 volume of the Duke Journal of Law and Contemporary Problems; and “If it Looks Like a Duck: New Jersey, The Regulation of Common Farming Practices, and the Meaning of ‘Humane,’” in Animal Law and the Courts. Mariann is also the author of “The Animal Welfare Act: What’s That?” which was published in the New York State Bar Association Journal. She has spoken at various conferences and animal law related events throughout the country, as well as Animal Rights Africa’s Animal Law Review Consultation Workshop in Johannesburg. Mariann has served on the board of directors of Farm Sanctuary and The Animals Agenda, and currently serves on the board of Animal Welfare Trust. She was a visiting professor of animal law at Lewis & Clark Law School’s Center for Animal Law Studies in the Fall 2012 semester, and is a former adjunct professor of animal law at Brooklyn Law School and NYU Law School. 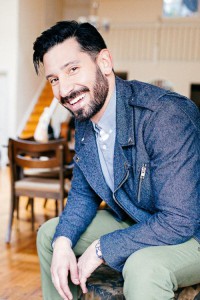 Joshua Katcher is a fashion instructor at Parsons The New School for Design, the top design school in the country. He is currently writing his first book, Fashion & Animals, and has lectured on that topic at Princeton, The American University of Paris, Parsons, Brown, UPenn, and FIT among others. Katcher started the first men’s ethical lifestyle website, The Discerning Brute in 2008, focusing on “fashion, food and etiquette for the ethically handsome man,” and launched the Brave GentleMan label and eCommerce platform in 2010 specializing in sustainable, ethical menswear that utilize organic, recycled and hi-tech synthetic materials he refers to as future-leather, future-wool and future-silk. Katcher was named a 2014 Man Of The Year by COCO ECO Magazine, A “modern day hero in the making” by The Wild Magazine, and both an “ethical style icon” and one of the top 10 male bloggers by Veg News Magazine.  Learn more about him by visiting his site: TheDiscerningBrute.com 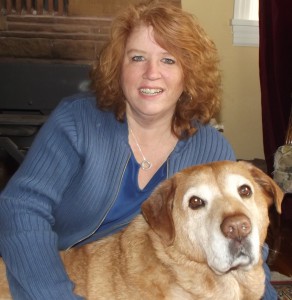 Karen Cleveland is an animal communicator from Seattle, Washington. Animals have always been an important part of her life. She graduated from Communication with All Life University, an Animal Communication Certification program founded by Joan Ranquet. Through this program, she discovered and mastered her intuitive gifts. She now assists in teaching others how to perfect their animal communications skills in the teacher-training program. Karen began her Energy Work in 2008 including Reiki as developed by Dr. Mikao Usui. She practices on both humans and animals and has continue to learn various forms of Energy Healing from many teachers. Karen is dedicated to creating better lives for animals through teaching cooking classes, speaking at events, as a personal educator, and animal communicator. Learn more about her by visiting her website: www.karenclevelandandtheanimals.com. 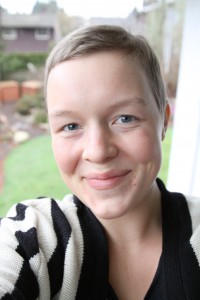 Emily von Euw lives in BC, Canada with her family. She is the creator of the award-winning recipe blog, This Rawsome Vegan Life (www.thisrawsomeveganlife.com) and author of the best-selling raw vegan desserts cookbook, Rawsome Vegan Baking, and 100 Best Juices, Smoothies and Healthy Snacks. When she is not writing cookbooks, making recipes for her website, or studying history at university, Emily can be found singing in the forest, crying with joy when she thinks of baby pigs, devouring all raw vegan chocolate in sight, and dancing the night away with friends. 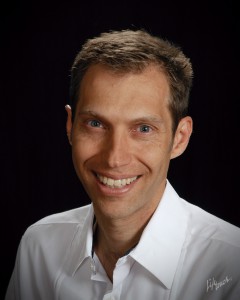 J. Sorin Ispirescu, M.D. is a board certified anesthesiologist and pain management specialist who is passionate about teaching the effects of lifestyle on health.   Working as a full time pain management physician for the last decade, he has seen the suffering brought on by lifestyle choices first hand.   Driven by his passion to minimize suffering, he spends much of his time educating and pointing people to resources in order to help them make better lifestyle choices.  Dr. Ispirescu lives in Sandpoint, Idaho with his wife and four children.  He is also the founder of Idaho Pain Clinic, Pain Clinic of Spokane, and Sandpoint Surgery Center.

Geshe Thupten Phelgye will be speaking on compassionate living. Geshe Thupten Phelgye is a Buddhist monk and a former member of the Tibetan Parliament in Exile, the founder of the Universal Compassion Foundation, an international animal rights activist, a past visiting Global Scholar in residence at Gonzaga University and an adjunct professor at Eastern Washington University. He has spoken at over a hundred colleges and schools across North America promoting international peace, compassion and animal rights. 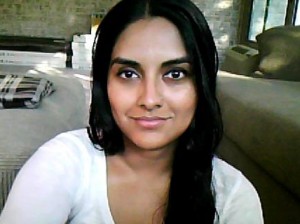 Zarna Joshi leads the Seattle Bhakti Yoga group with an aim to focus on the core values of yoga. She identifies as a storyteller, utilizing the power of stories in her work to inspire and motivate. She is also a community organizer and has appeared on many media channels as an activist for the environment, climate justice, and social justice issues. She has appeared on Democracy Now and has been quoted in the New York Times. She says that much of her activism stems from her spiritual upbringing in the path of yoga and says that vegetarianism is an important part of that. Born into a vegetarian family, Zarna is active in encouraging a plant-based diet as part of an environmentally conscious and compassionate future.

We will have a speaker panel which will feature all of our speakers on stage at one time. You will not want to miss this incredible dialog.